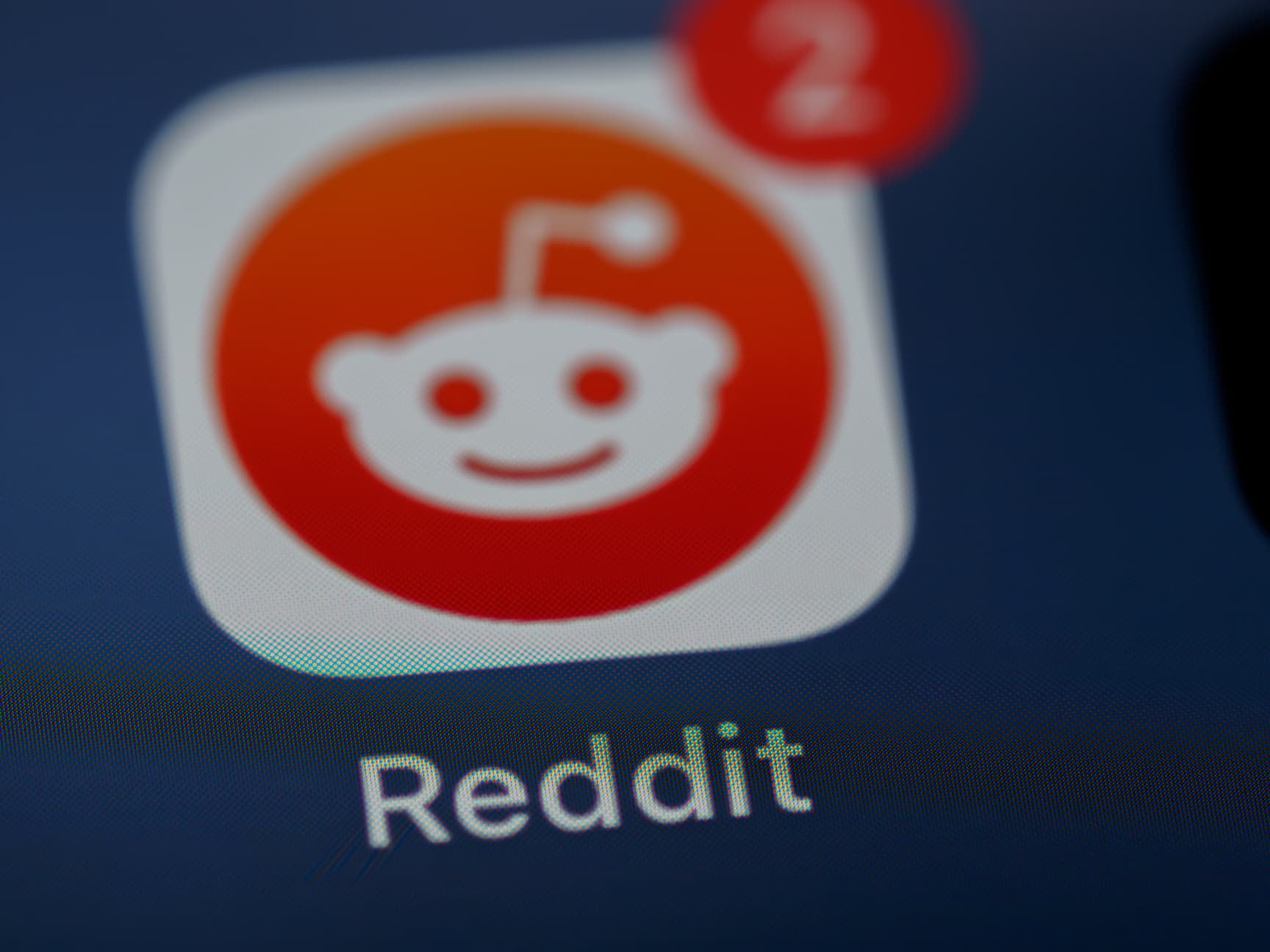 At Findsome & Winmore, we keep up with burgeoning social media platforms and trends like it’s our job. Mostly because it is, but that’s not the only reason! A big part of why we like to stay up on all things social is because, in the social world, things change seemingly overnight. In the words of Ferris Bueller, “Social media trends change pretty fast. If you don’t stop and look around once in a while, you might miss them.” At least we think that’s what he said –– it’s been a while since we’ve seen the movie, TBH.

But the biggest reason we keep track of shifts in the social media space is to anticipate ways that these platforms can work for us and our clients. In a lot of ways, social media trends are like the perfect over easy egg. Diving headfirst into a trend before it’s ready can result in some half-baked content strategy. Too late, and it’s totally hard-boiled. But, by keeping a constant eye on the trend du jour, you can know exactly when (and how) to strike.

If you’re reading this, there’s a good chance you fall into one of two camps. Either you’re A) an active Redditor (maybe even a moderator) with thousands of karma or B) have absolutely no idea what the previous sentence meant. If you fall into the latter category, no sweat: we’ll get you up to speed.

Reddit, founded in 2005 as an updated take on the online messaging boards of old, receives 430 million monthly visitors and consists of a near-infinite number of communities and respective subcommunities. These communities are known as “subreddits,” and can be about as niche as you can imagine. A subreddit dedicated to those who love some high-quality H2O? It exists, and r/hydrohomies has over 1.1 million members. This deep, fervent appreciation for even the most granular of topics is what makes Reddit one of the most engaged social media platforms around.

Redditors are not only engaged and passionate –– they’re also trusting. According to a 2019 study conducted by the site, 82% of users said they trusted Reddit for information on products and services. As some platforms continue to gain reputations for being untrustworthy, Reddit may begin to look like a feasible alternative for brands and companies exploring new platforms to promote on. With that said, Redditors are not the most impulsive bunch. The younger nature of the audience means that they’re likely looking into major purchases down the road and want to make sure that their hard-earned dollar is going to the right place. Therefore, Reddit is where educational and informative content reigns supreme.

Another advantage to Reddit –– or disadvantage, depending on which audience you’re looking to get in front of –– is its dominant Gen-Z and millennial presence. 36% of all Reddit users (or over 18 million daily users) are between the ages of 18 and 29. Reddit’s user base also skews male-identifying with nearly 64% of active Reddit users, meaning businesses with younger male audiences in mind should be giving Reddit a closer look.

The importance of hydration isn’t the only thing Redditors are passionate about. Perhaps unsurprisingly, Reddit users are overwhelmingly interested in technology-related topics, with an average of 27 million monthly visitors turning up specifically for techy subreddits in 2018. That said, 2019 saw a bit of a dramatic shift in interest; beauty, self-care, and wellness all dominated the online conversation. These trends can shift but a central focus on quality gear remains a throughline.

In addition to posts with questions in the title, which tend to drive engagement among Reddit users, Redditors also respond well to video; three out of five of the top-performing Reddit posts in 2018 included videos. Despite Reddit’s humble origins as a message board, its users have now grown to favor moving images. With that said, text-based AMA (“ask me anything”) posts helmed by astronauts, actors, business owners, or those with truly bonkers stories to tell still perform quite well.

What Goes Up Must Come Down

One of the things that makes Reddit so unique from platforms like Facebook, Twitter, Instagram, and TikTok is its use of likes (upvotes) as well as dislikes (downvotes). This means that if someone appreciates your content, they can tell you so in the form of a little orange up arrow. If they don’t however, they’ll let you know –– and the blue down arrow will rear its head. This may sound silly, or childish. (Maybe it is.) But when a passionate, engaged community of Redditors mobilize around something they don’t like, the storm of downvotes that follows will feel anything but.

Entertainment Arts (EA) found this out the hard way when, in 2019, they penned the highest downvoted comment Reddit has ever seen. Over 660,000 users and counting shared their thoughts in the form of a downvote, and the comment has since become a bit of a modern folktale. If there’s anything to learn from EA’s mistake, it’s that Reddit users don’t like their time to be wasted. They want useful, entertaining, informative information; and if they don’t like it, they’ll let you know with that little blue arrow.

The Bottom Line: Should You Be Marketing on Reddit?

In fact, several brands have already found their home on Reddit –– with far better success than EA. Brands like Nissan have made good use of the ever-popular AMA, garnering interest and engagement via a conversation about self-driving cars. Taking advantage of Reddit’s affinity for video, Toyota’s paid ad of sideways-sliding sports cars in r/Formula1 was a huge hit among racing fanatics. If you can create compelling content worth watching (and maybe even upvoting,) your brand might find a home in one of Reddit’s countless communities. If you have a product worth building a community around? Even better.

As for us, we’re still lurking on our favorite subreddits and waiting to see whether Reddit is the right fit. But trust us: when it is, you’ll be the first to know.